Something old, something new, something borrowed, and something… red? It is not only at weddings that you take something classic and something innovative to create an astonishing combination. Together with ”borrowed” parts from the parent company Rolex and Tudor’s classic red details, Tudor Black Bay became a watch that broke new ground in the world of watches. Here we take a closer look at the famous diver’s watch and the Heritage, Fifty-Eight, and GMT models.

Rolex and Tudor are well-known for their diver’s watches, and given the kinship between the two watch brands, it’s not surprising. When Rolex launched its Submariner ref. 6204, it didn’t take long before Tudor introduced the Tudor Oyster Prince Submariner ref: 7922 (1954) and plunged into the big blue. There were significant similarities between the two watches ー both lacked the date on their dials and crown guards. In addition, the watches had a similar case. The pioneering style soon became the standard for diving watches.

When Tudor launched the Black Bay Heritage in 2012, the company paved the way for a new type of watch. In Black Bay, the best of several historical watches were combined to create something original. The dial was from the original Tudor Oyster Prince Submariner, the impressive crown from the 50s and 60s divers watches, and the hands were from 70s watches used in the military. Tudor also added sapphire glass and a new movement manufactured in-house.

When Tudor introduced the Black Bay Fifty-Eight, six years later, the watch world marveled again. The new watch had a new movement and design with a retro flashesーsmaller case (39.7mm) and narrower band horns that have been given a shiny bevel. The Tudor Black Bay Fifty-Eight had a hidden movement that was more compact: 26mm wide compared to 31.8mm on other Black Bay models. Size is not everything ー the minor movement does not compromise on function but continues to offer 70 hours of power reserve and a COSC chronometer certificate ー a testament to the watch’s precision.

The Black Bay GMT is the watch for you if you want a diver’s watch that can also display three time zones simultaneously. Launched in 2018, the watch has a 41mm case and a two-tone bezel that displays day and night and rotates gradually over 24 hours. Even this model has a vintage feel ー some watches have a Pepsi bezel (a red and blue bezel popular with Pan Am pilots). This watch also has a movement made by Tudor themselves.

Are you looking for a diving watch that is waterproof to a depth of 200 meters and maintains high quality at a relatively low price? Then you should take a closer look at Tudor’s diving watches. In our store, you can explore our wide range of Tudor watches and take a closer look at the watches of Tudor’s parent company ー our Rolex collections. If you have questions about complications or want advice about which model suits you, come in to see Rob. Engström at Drottninggatan 32. 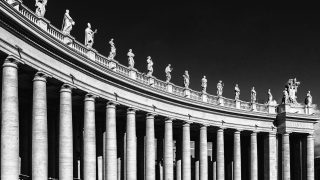 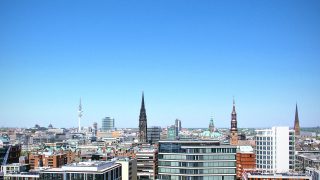 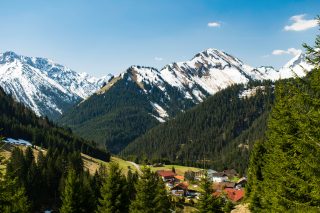 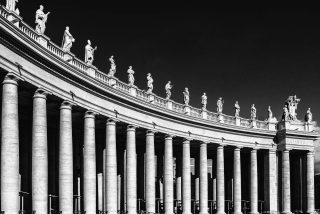 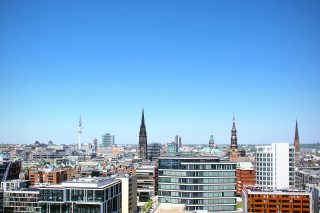 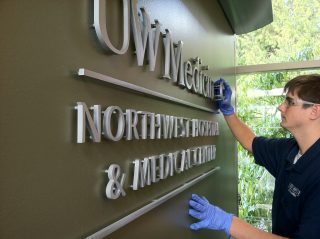 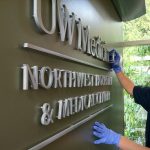 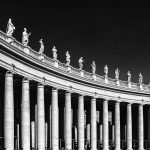 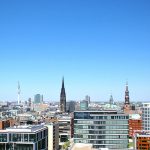 Notice: Trying to access array offset on value of type null in /home/customer/www/artikelhubben.se/public_html/wp-content/themes/blt-katla/inc/acf/core/input.php on line 116